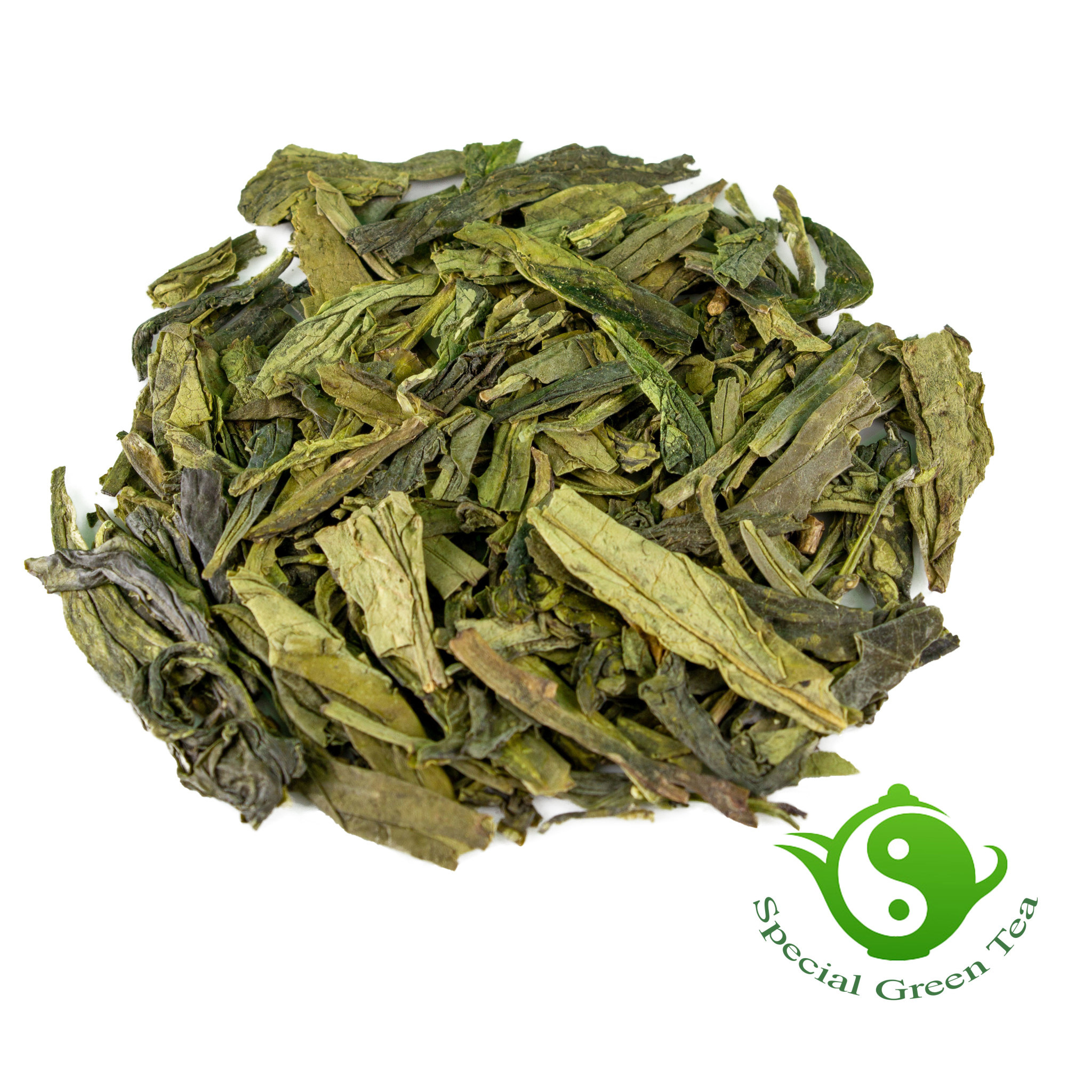 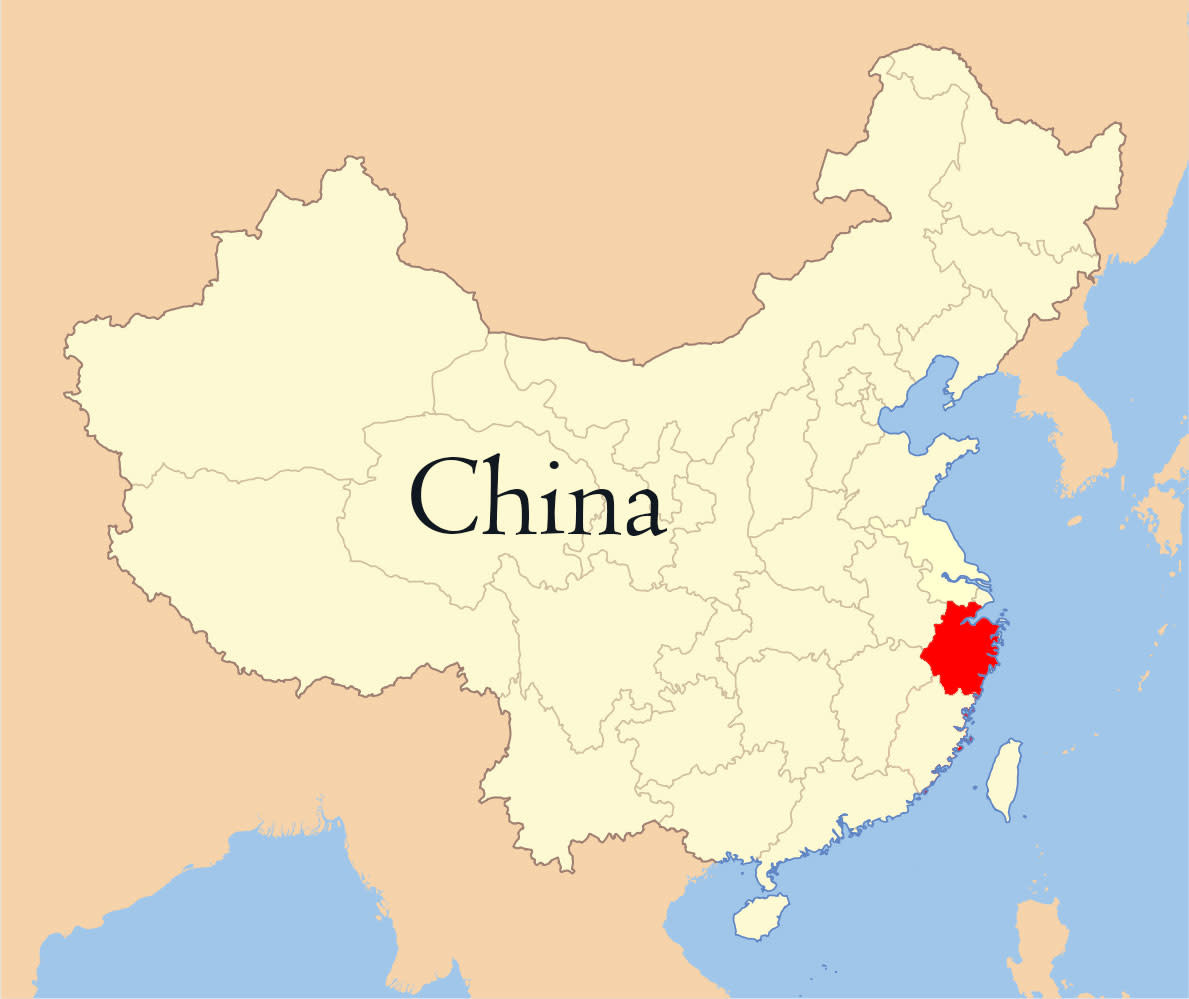 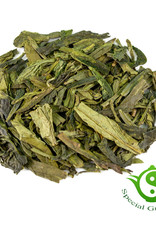 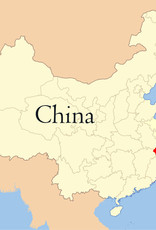 The eastern province of Zhejiang is famous for Longjing tea, which has been grown at the western lake Xihu near the city of Lonjing ever since the time of the Tang dynasty. Also known as the "Dragon Well” following alegend about a rain-bringing dragon, it was awarded the highest possible title: "Tea of the Emperor". Its taste gives you an idea why. It is light, a little sweet and fruity without losing the classical green tea character, with a really royal
temper. This top organic quality is carefully dried by hand in pans after wilting and thus receives a emerald-green leaf.

Add your review
0 stars based on 0 reviews