The bulk of the world's tea is grown in Asia—think China, Taiwan, India, Japan, and Sri Lanka. A combination of climate, traditions and culture are the primary reasons the tea industry has thrived for over centuries in these countries. But the newest hotbed for tea production is not in Asia, but Hawaii.

The U.S. tea industry is a quickly growing 11 billion dollar business, and practically all of those funds stem from imported leaves. But things are changing. The tea plant was first introduced to Hawaii in the late 1800s in hopes that it would become a commodity crop, but it didn’t turn out to be as profitable as pineapple and sugarcane. And it wasn’t until the 1980s that a new generation of farmers re-explored the idea of commercial tea farming. Hawaii’s local USDA office, along with University of Hawaii’s College of Tropical Agriculture and Human Resources, aided in research and helped to establish cultivars. Fast forward thirty years and today there are approximately two dozen tea farms in Hawaii. A small fraction of that number operate as steady businesses consistently producing quality tea. 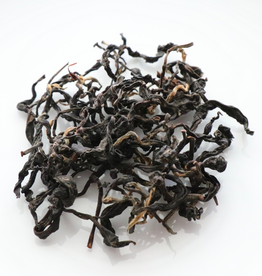 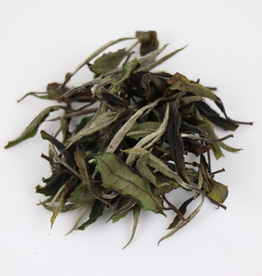 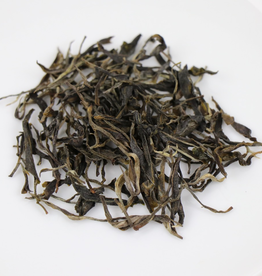 This is a wonderful green tea composed mostly of the bud and first leaf resulting in very refined flavor notes. The liquor is surprisingly light and belies the flavor. We recommend brewing on the light side if your preference is less bitter. If you enjoy
Add to cart
Onomea Hawaii Premium Green Tea
$17.20 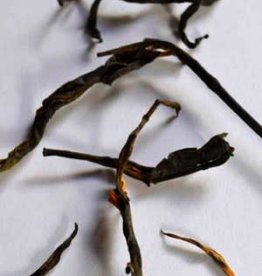 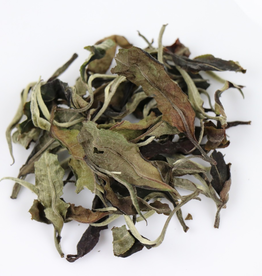 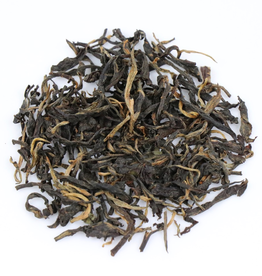 This award-winning tea is another fantastic example of a rare, USA-grown organic tea. It recently won a gold medal in the USA-grown tea category of the Global Tea Championships. With its beautiful long delicate twists, this premium black tea creates an ex
Add to cart
Onomea Hawaii Premium Black Tea
$17.20 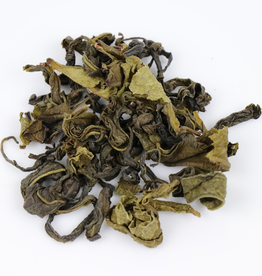 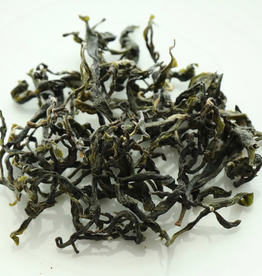